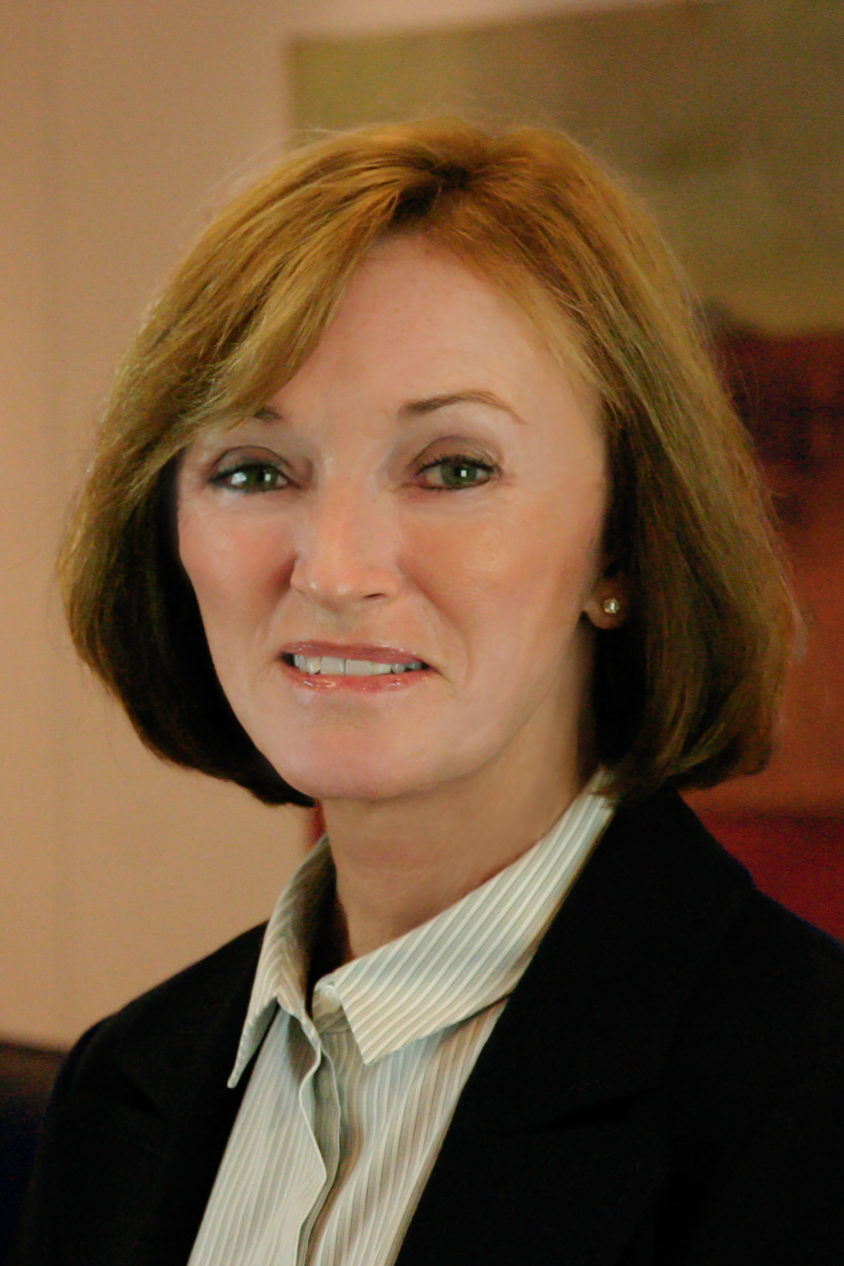 Marilyn Tavenner served as President and CEO of AHIP from 2015-2018. Prior to that time, she served as the CMS Administrator 2010-2015. Marilyn also served as the Secretary of Health and Human Services in Virginia-working for Governor Tim Kaine 2006-2010. She began her career as a nurse and worked at the Hospital Corporation of America (HCA) from 1981-2006. Ms. Tavenner received a Bachelor of Science in Nursing(BSN) as well as a Masters in Health Administration (MHA) from Virginia Commonwealth University (VCU) in Richmond Virginia.