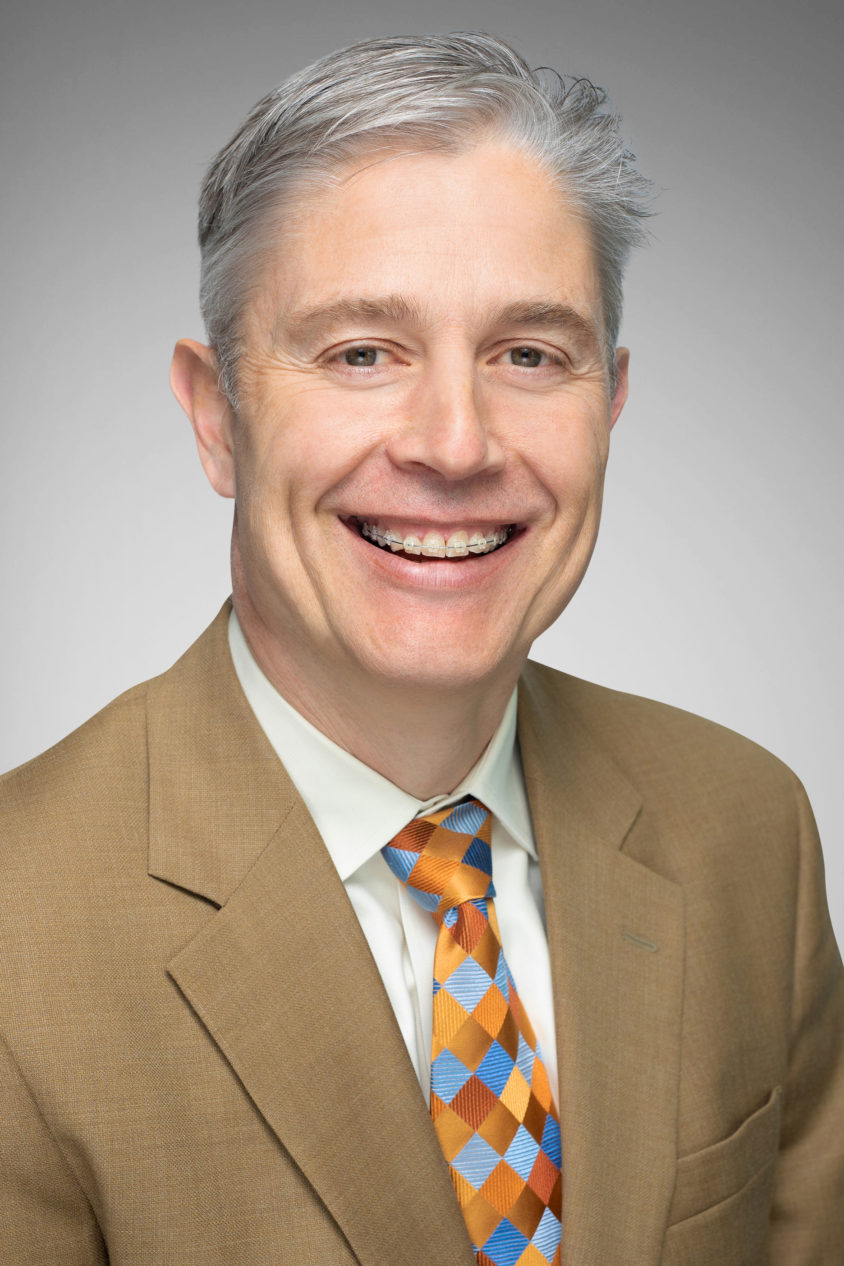 Prior to joining ITP, David was President of Integrated Behavioral Health Network.  His work establishing this new organization from 2015- 2017, paired with his time at ITP, has afforded David almost a decade of experience working in behavioral healthcare.  From 2012 – 2014, he worked with a new cooperative health insurance company, which was the first of its kind in 30 years, as well as a medication therapy management innovator.   David’s entrepreneurial experience spans 25 years, with a continuous focus on software endeavors where he helped grow four different software organizations from inception.

David starts stuff, grows stuff, likes delivering results, and loves to lead and inspire people.  All these entrepreneurial endeavors have allowed him to experience living in and absorbing the cultures of 13 different states.  He found that at the core, people are more alike than they are different.

David holds a B.S. in business from Iowa State University, with a concentration in software design and development.